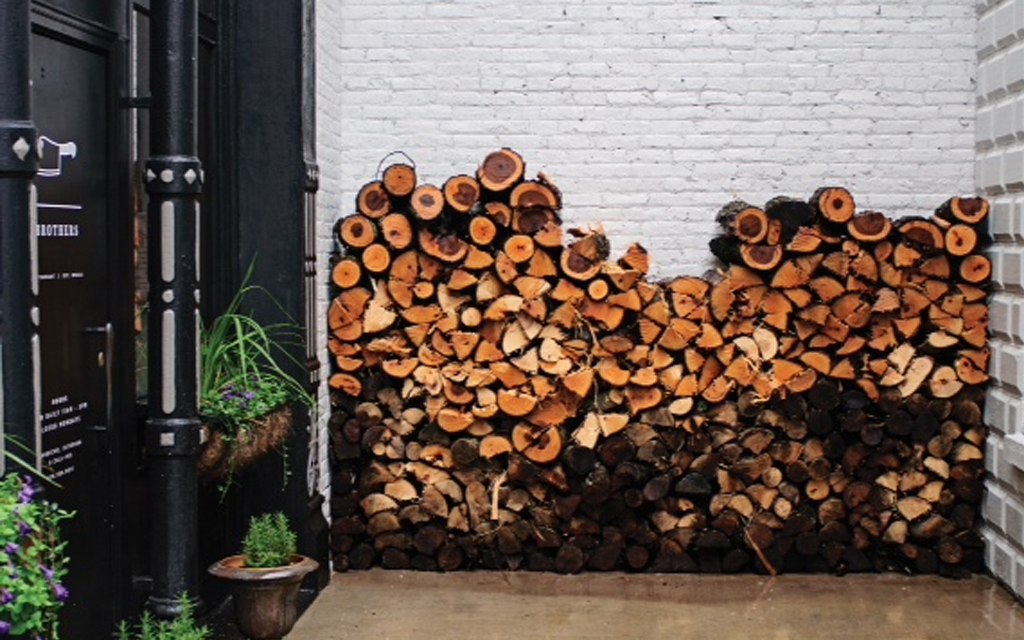 This two-story brick building was constructed in 1895. Coakley and Durham is written in black and white tile at the recessed front entrance. By 1895, D.W. Gowdy’s General Store occupied the first floor with clothing and furnishings on the second floor.  Gowdy owned the building from the late 1800s until the early 1900s.  Buchanan & Sanders opened a hardware store here in 1900 which later became Coakley and Durham Dry Goods (c. 1922-1930). The building housed the Firestone Store from the 1940s to the 1970s, then Broadway Appliance, Café Bonin, and now Brothers Barbeque.

Owner Josh Tucker, a Campbellsville native, grew up with a love for food and how it brings people together.  While living in Kansas City for five years, he was exposed to world class BBQ culture that became the inspiration for Brothers Barbecue. In 2012, he purchased 128 E. Main Street and opened Brothers Barbeque.